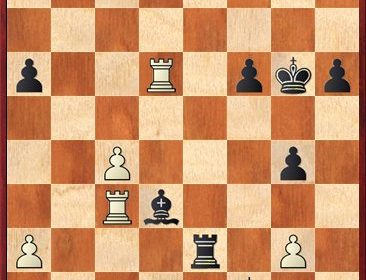 The C Class Section at the Missouri Class Championships quickly became the hotbed of upsets and surprises. While three other sections saw a player manage a perfect score, no one in C class even survived the first day unscathed. So it was no surprise when the dust settled there was a tie at the top, with the top 3 tiebreaks showing only a 0.5 difference. Sudeep Vadderaju and Joshua Gu ended the weekend as Co-Champions managing 3 wins and 2 draws each for an impressive 4/5. Both enjoyed a near 100 point rating gain, a nice cash prize, and a share of the title of State Champion! ... See MoreSee Less

D Class at the Missouri Class Championships saw Four players still in the running, all paired against each other, in the final round. It was anyone's tournament to win until the last minute. In that situation going in with a half pt lead puts you in the drivers seat, and Robert Rumble took advantage of that winning his last two games and holding off the pack. Congratulations to Robert on Winning the D Class Championship! ... See MoreSee Less